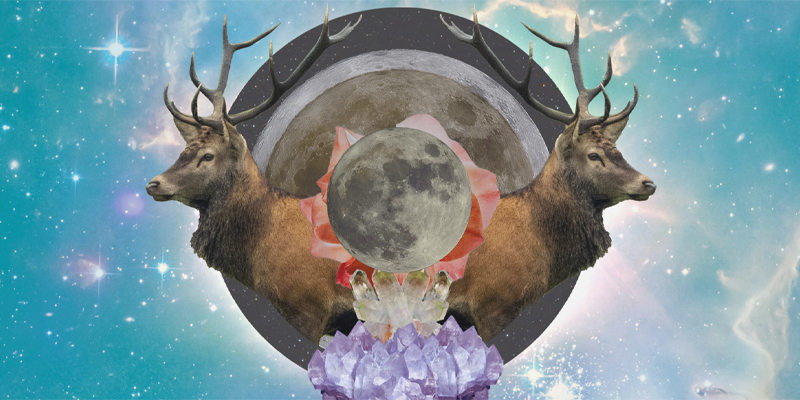 Weekly General Astrology Forecast May 25 2020 with our Astrologer Elena

Time for a fresh look at gender roles

Are all souls equal but some more equal than others?

We’re all human after all

The North Node is all about timing and karma. 19-year cycles to be precise. It’s now in Gemini which rules communication and commerce as well as our early lives. So, as Mercury, Gemini’s ruling planet bumps into first Vesta in here on the 26th and then the Node on the 28th, expect gender issues to be front and foremost and old norms challenged. The Nodes are concerned with 19-year cycles, so we’re not simply talking about what may have been set in motion 19 years ago. In other words, 2001. But even further back than that.

So, 1982-3 and yes, further back still. Those with entrenched views on the roles of the sexes may be up for a confronting time. We may see an increased focus on female leadership in both politics and business, equal pay, reproductive rights. In other words the white, male 1% trying to impose their will on half the world’s population. And even men’s rights to paternity leave or their roles in child rearing.

Mars and ceres, two powerful male and female energies, remain interlocked in Pisces and sextile Uranus in Taurus at the start of the week. Again, this may bring up not just equality over pay but who has the say over who has what. Or even whether some societies consider one human being more valuable or to be taken more seriously, simply due to their gender. Pisces is the sign of higher spiritual truth. On a purely personal level, we may become more aware of how we are treated by people around us based solely on the gender we identify with. For some of us, this may come as a shock, especially when we see how this has shaped out behaviour or ideas based on the messages we received in our early lives.

We’re all be talking home and family matters and what we have inherited – the ideas handed down to us when Mercury arrives in Cancer on the 28th. This is the sign of motherhood, mothering, being mothered and yes, matriarchs. It’s also where our ideas around these roles can be set and cemented. When it comes to what we need to feel secure, nurtured and loved, these are human needs and identical for everyone. This week asks us to look at what it is to be an equal human being. Love is the power that transcends gender and tells us that underneath it all, we are all exactly the same spiritually.

We’re all equal on a soul level so how come this so often doesn’t happen in the physical world? This week brings up issues around equality and roles based solely on gender. Reach for some soul equality – or demand it now.

26 May 2020 MERCURY AND VESTA CONJUNCT IN GEMINI (Gemini)

28 May 2020 MERCURY CONJUNCT THE NORTH NODE IN GEMINI (Gemini)