The Double Full Moon in Aquarius: Double Dip into Your Future!

The last full Moon occurred at 1o of Aquarius on July 24. This one occurs at a late ‘anaretic’ degree of Aquarius – 29 degrees. If you are familiar with ‘In and Out’ astrology and I talk about this elsewhere on here, you know that any planet or event at either 29 or 0 degrees brings powerful influences and events.

Double Full Moons often illuminate unfinished or unacknowledged business on an emotional level. Something would have ‘come to light’ under the first full Moon – a month previously. But for whatever reason, we decided not to follow up or through, ignore it or simply not acknowledge it. But it now gets lit up again and this time much more prominently. We can’t ignore it the second time around.

If you are familiar with archetypal journeys such as The S/Hero’s Journey, then you know that the protagonist ignores the call to change or adventure the first time. But then something changes either within them or in the outside world (or both!) so the next time they accept. Well, this Double Full Moon functions in exactly the same way.

In focus under this Double Full Moon:

How it may affect YOU 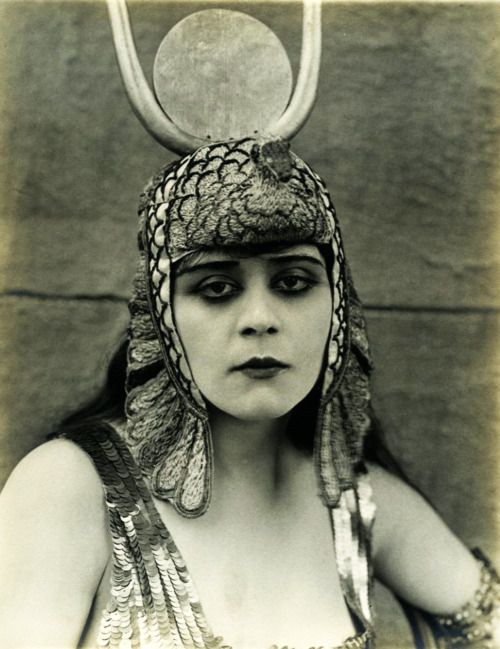 First think back to what was happening at the time of the last full Moon in here on July 24. Who or what featured back then? What invitation was extended that you may have declined? Or did someone you know act in a certain way which took you by surprise but you choose not to look at the wider implications of it?

Was a friend, lover or even a child in your thoughts more than usual? Because if so you need to re-focus on them under this full Moon. Did you find an old goal calling to you? Who or what do you ‘belong’ to? Who are your ‘people’? Are you a hermit or a joiner right now? Did you let go of a goal because others dismissed it? Or alternatively, set another just because it would impress people but your heart isn’t it it? Did you attain a goal under the last full Moon in here and if so, are you satisfied or strangely empty?

Your Tarot card to unlock the deeper meaning of any of these themes under this Double Full Moon is – wait for it – The Fool. The Fool links us to the mythic journey we are all on. Yes, that ‘call’ we may have ignored or shoved aside. That step we have yet to take to reach a goal. Or that feeling we got around someone at the time of the last full Moon we dismissed.

Why The Fool and not The Moon? In astrological Tarot it is The Fool that is associated with Uranus, Aquarius’s ruling planet. The Fool isn’t bound by past thinking but willing to explore the new and take that step into the unknown. Sometimes this is simply making that leap and connecting one thought to another which adds up to that ‘Ah-ha!’ moment as the pieces of the puzzle fall into place.

Be as open minded as The Fool but with a willingness to look again at something you may have dismissed under this Double Full Moon. It’s got double the potential to re-set your future if you do!